13 Interesting Facts You Need to Know About Translation 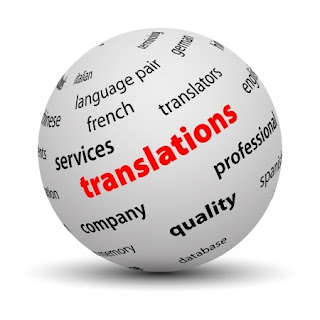 It’s not a secret that language a complex and interesting aspect of our lives. There are over 7,000 languages in the world today. Translation services are quite important to break the language barrier. Read on for interesting facts about translation.
Translation is the most important field of study and profession. Each year the wonderful world of translation is celebrated on 30th September on International Translation Day. Read more about this day and how translators worldwide remember our Patron saint, Saint Jerome in this blog post.
Translations are everywhere. Braille Translators help visually impaired individuals to understand the world. The above interesting and amazing facts will help you know and understand the translation services for almost all exotic languages.
Autor: BALAJCZA Linguistic Services o 13:02 Brak komentarzy: